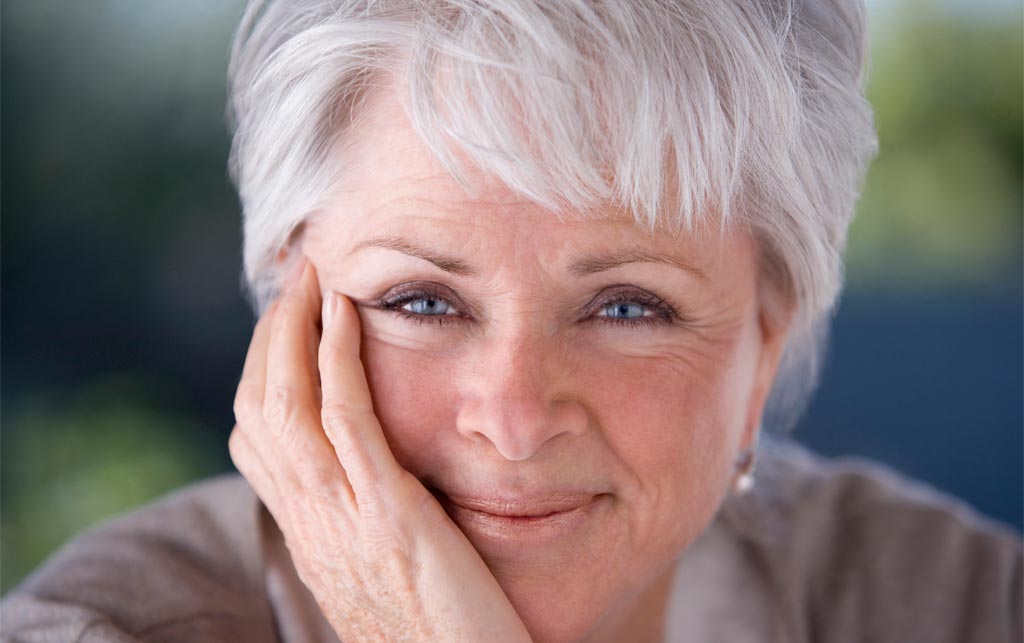 Byron Katie, born Byron Kathleen Mitchell in 1942, is probably the most popular enlightened spiritual teacher in the United States, but people seldom think of her that way because she appears to be a self-help lecturer, motivational speaker, entrepreneur, and businesswoman. Of course she is those things as well.

Judging from this interview, we think she is probably Self-realized. In other words, she has probably undergone manonasa.

Katie was born in Breckenridge, Texas in 1942, and grew up in Barstow, California. Her father was a train engineer and her mother was a housewife.

In 1986, when she was 43 with three children and unhappily married to her second husband, she reportedly suffered from depression, agoraphobia, overeating and addiction to codeine and alcohol. She called her insurance company for help, and was referred to Hope House in Los Angeles, a woman's counseling center that has since closed. After two weeks at the house, she reportedly experienced an epiphany in her thinking which created a way for her to challenge and lessen the harmful effects of long-held beliefs. She credited the epiphany, which became known as “The Work”, for a subsequent weight loss and other reductions in bad habits.

She began holding informal meetings to discuss her philosophy, and in the early 1990s, began having more formal workshops. The workshops eventually led to the formation of Byron Katie International.

She describes her 1986 epiphany as follows: “I discovered that when I believed my thoughts, I suffered, but that when I didn’t believe them, I didn’t suffer, and that this is true for every human being. Freedom is as simple as that. I found that suffering is optional. I found a joy within me that has never disappeared, not for a single moment.” Byron Katie calls her process of self-examination “The Work.”

I Need Your Love — Is That True? How to Stop Seeking Love, Approval, and Appreciation and Start Finding Them Instead (2005)

A Thousand Names for Joy: Living in Harmony with the Way Things Are (2007)
Question Your Thinking, Change the World: Quotations from Byron Katie (2007)
Who Would You Be Without Your Story? Dialogues with Byron Katie (2008)
Tiger-Tiger, Is It True? Four Questions to Make You Smile Again (2009)
Peace in the Present Moment (2010)
The Four Questions: For Henny Penny and Anybody with Stressful Thoughts (2016)
A Mind at Home with Itself: How Asking Four Questions Can Free Your Mind, Open Your Heart, and Turn Your World Around (2017)

Pages About Byron Katie on this Site

Rebirth of a Madwoman: The Resurrection of Byron Katie

A biography by Dan Millman and Doug Childers.

A well-written, sympathetic introduction to Byron Katie and her work by Mark Matousek.