SM: Do you drive?

BK: It’s like, they had to teach me not to drive on sidewalks cuz it was logical that if the traffic stopped you’d just go over here. So you have to learn everything all over again.

SM: Have you been reading the last 10 years?

SM: Was it instant or did it evolve that you actually began to understand in this way… 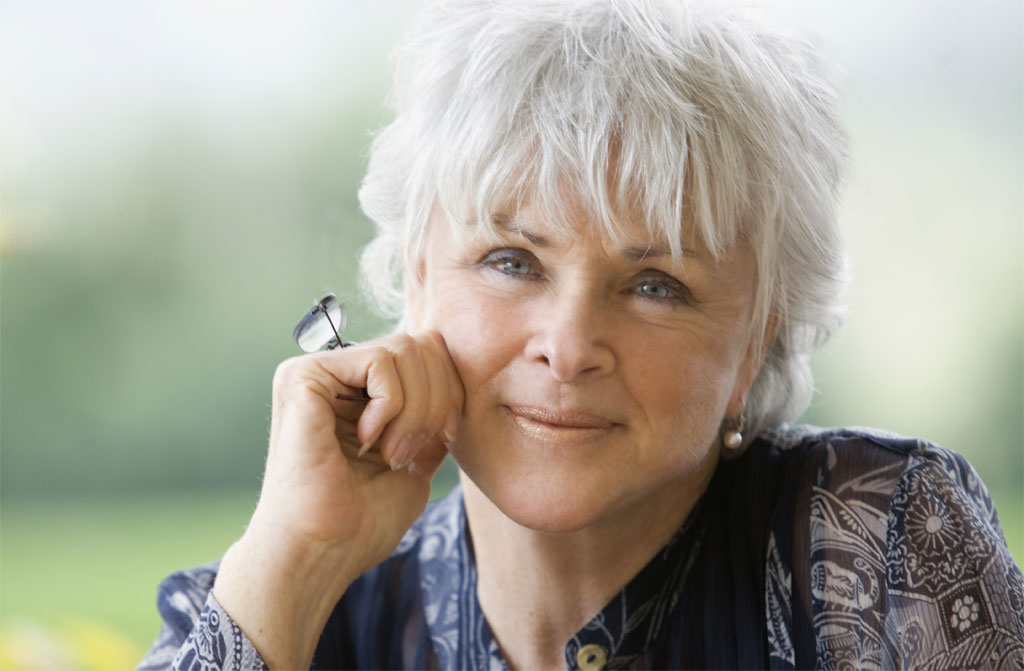 BK: I just have to honestly say people had to tell me that something was going on at all. And I saw it was their story. It didn’t change anything from here. I could just see that in their opinion, there was something different. And that still holds true these 13 years later. That I see absolutely no difference between you and I, except you, whoever you are, humans…insist that there’s something true.

SM: Why are people so afraid?

BK: Well, where would you be without your story?

SM: Many people may say, they think that what they’d be is dead.

SM: Although you are alive.

BK: According to you. Limited to your story.

SM: So if the story isn’t there…

SM: You would be nothing?

SM: And do you know why the mind is afraid of becoming nothing?

BK: Yes. Radical physical shifts. I went from over 200 pounds down to just, where my husband was just fearful, I was so thin, and it was just…an amazing phenomenon. And my tongue, if I ate any kind of animal product at all, my tongue would bleed. And that’s how I knew to eat vegetarian and not even dairy. And that’s shifted now and it doesn’t happen anymore. But it would just bleed and I would just have to hold a handkerchief on it. But then it would just move through.

I don’t know, if my joy were told, in a physical realm, it would blow the ceiling off of this place. So it just appears like this. But it’s always manic, yet joy filled. So, the phenomenon stopped at about three years and about seven it began to mature. It was pretty much maturing. And then that was a beginning. Just a beginning.

What it felt like was…the density was so great, that it couldn’t contain that lightness. That’s why I say, at no point can you say it’s done. And I haven’t even started. I mean I am a puppy. It’s infinite.

BK: Yes, happiness. Doing whatever it is that’s good. This is its own happiness. And it knows how to live that way because that is what it is. And it spills over.

SM: What leads you to make this judgment?

SM: Is there anyone living or dead, whom you believe experiences or has experienced sustained transcendence?

This interview originally appeared in:

BK: Everyone. But they say not.

BK: I am devoted to total world peace. I am the world. Of course I would have all the parts of me showing in that place within me for the party. I supply a way, a path home and they follow it or not. As it should be.

BK: You’re welcome. If I were to ask anything, I would ask that you wrote nothing and that would be truer. And if you think it would serve, you could just write whatever you want.

“What would you be without your story?”